For some crazy reason I decided to try and run a 5K on Thanksgiving day. After a long stretch of not feeling up to a lot of physical activity, the month before heading back to the States I had increased energy, was able to exercise more, and felt inspired. I hate running. I’ll just put that out there. Yet, setting a goal and working toward it sounded good in the midst of a lot of things not going well in my life at the time.

My brothers are the running experts, with several full and half-marathon medals on display in their rooms. They showed me warm-up exercises, the proper technique to avoid injury, and got me set up with some good running shoes. I downloaded the app they both use for tracking how much to do on what days in order to be ready to go on race day. The app even had a plan for couch to 5K in 2 months (yes, that would be me). I was set. And I started training. I ran up and down the rolling hills of Pierce County, slowly adding up the minutes I was able to run without stopping and needing a break.

I wish this illustration ended with a successful race on Thanksgiving morning, but unfortunately a serious respiratory issue and a flare-up of some other health challenges…and travels…and life, brought my training to a grinding halt and then there just wasn’t time to prepare adequately. So there you go.

But here’s the deal. We were talking about the idea of self-control in Sunday school this Sunday, sharing honestly about some of the places we struggle. This verse from the study sort of popped up off the page and worked its way into my heart.

Titus 2:11-12 For the grace of God has been revealed, bringing salvation to all people. And we are instructed to turn from godless living and sinful pleasures. We should live in this evil world with wisdom, righteousness and devotion to God.

I’ve often thought of self-control as a matter of the will. If I decide I’m not going to do something, then I need to stick to it and will myself into shape. I’ve never thought about self-control being linked to grace. Grace brings salvation, as these verses point out, but then it is the foundation for right living. I don’t know about you, but like I can’t just jump off the couch and run a 5K tomorrow, I don’t naturally give myself grace. I am not good at living a grace-full life, or often extending that grace to others. I need training. I need practice. I need reminders to let the Holy Spirit cultivate a heart of grace, which then helps me learn how to reign in my mind and emotions and actions. Maybe grace is more about wisdom, knowing when to say yes and when to say no, than a free pass to do whatever we want. Grace teaches us that self-control isn’t about rigid rules and regulations, but safety and protection around our hearts and minds and relationships.

I still want to run a 5K someday, and have switched my app to give me a plan for being able to complete that length in April (so if anyone knows of a race in the middle of hot season in southeast Asia, just let me know). I haven’t given up. And I’m slowly learning that training needs to happen in the area of grace and self-control too (if only they had an app for that). 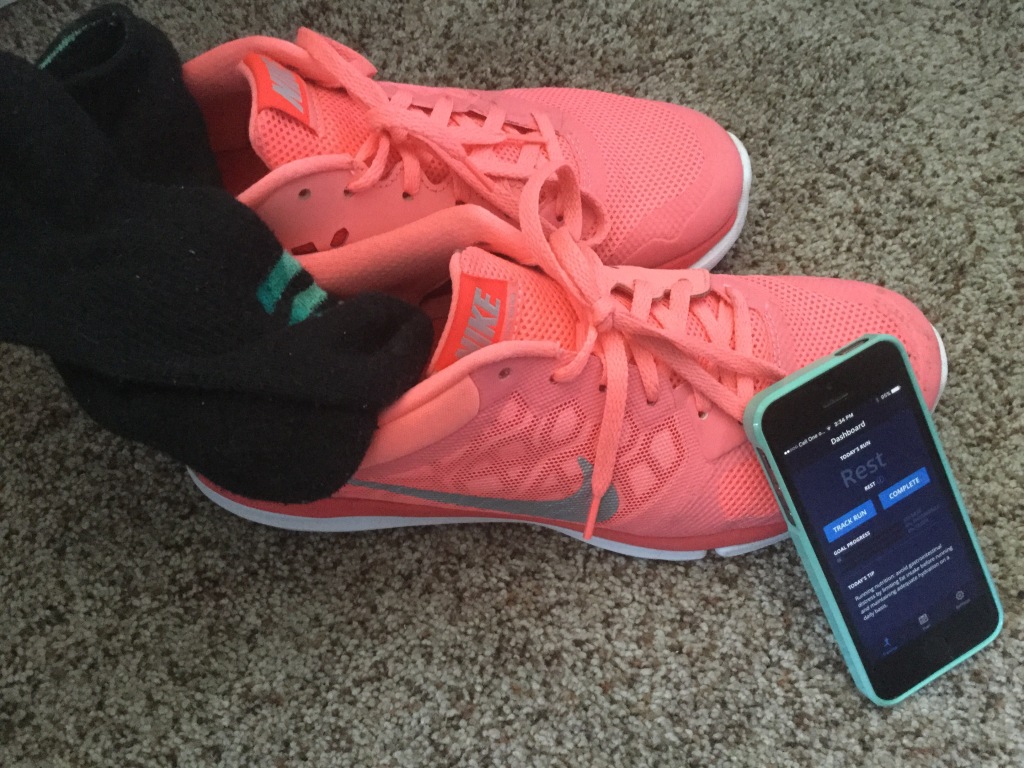 5 thoughts on “Training in Grace”